Written by catherine@nationalregister.org on January 6, 2021 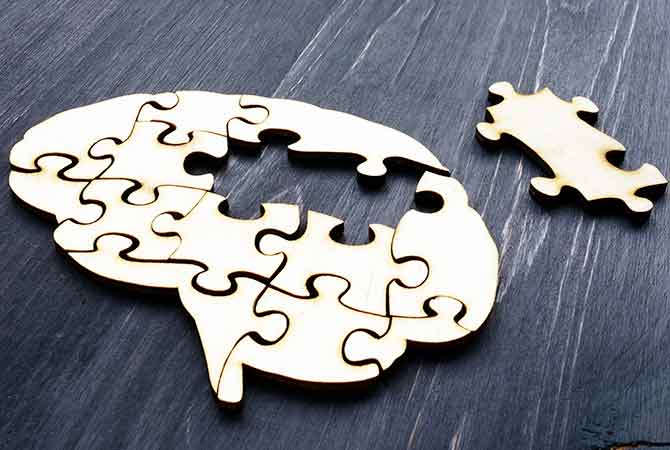 Clinical Vignette Don, a 34-year-old White male, was referred to you by his disability case manager for a psychological evaluation. He resides in a group facility for individuals who suffer from mental illness and chemical dependency following a two-week stay in a psychiatric hospital. Don tells you he was diagnosed with ADHD as a child […]

Written by catherine@nationalregister.org on January 6, 2021 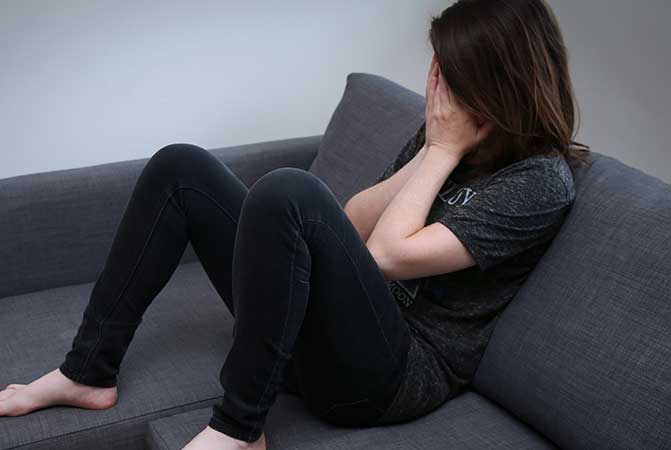 Vignettes Tom Groves, PhD, is a 55-year-old clinical psychologist who has maintained a successful private practice in a medium-sized metropolitan area for 25 years. Over his career he has seen a handful of suicidal patients, but now he does not want to see any suicidal patients. To this end, he has developed an intake process […]

Written by Terry Bardagjy on September 18, 2020 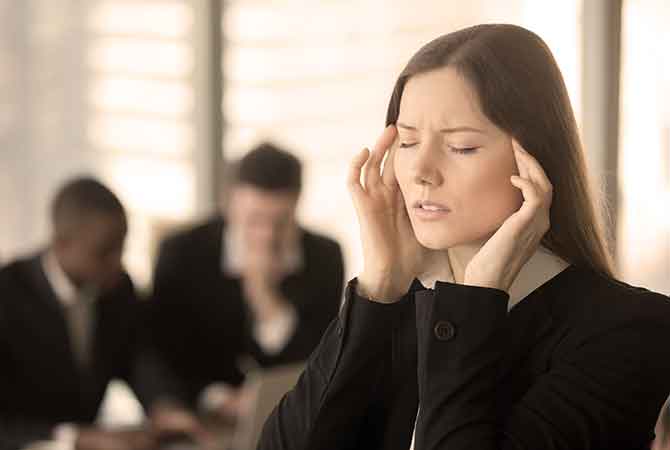 Clinical Vignette Patrick1 is a single, 45-year-old male who presents with widespread chronic pain that has become intolerable. His GP cannot find any physical reason for the current exacerbation of his pain and consequent disability—and made the referral for an assessment. His pain started in his 20s when he experienced a number of sports injuries […]

A Place for Psychological Testing in the Assessment of Adult ADHD 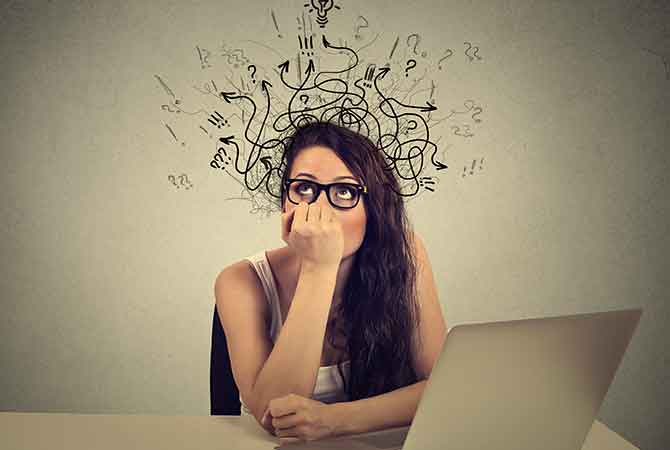 Vignette A 27-year-old businessman presents as a self-referral to your private practice for an initial psychological consultation requesting an assessment for ADHD. He reports taking on a new position about 6 months ago, with new responsibilities and stressors. While this new position required relocation, his wife and two children continue to live in their old […] 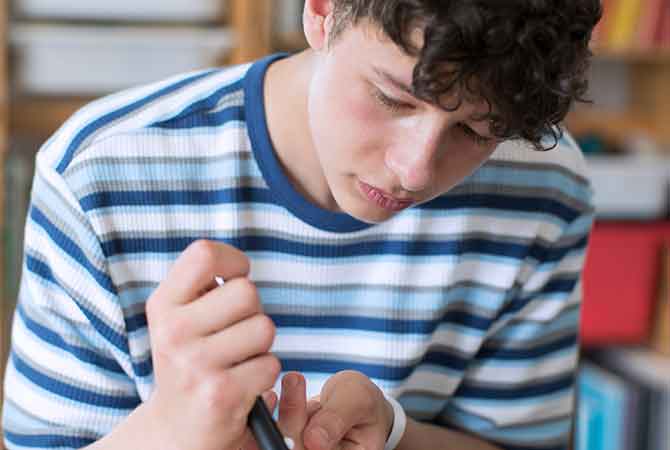 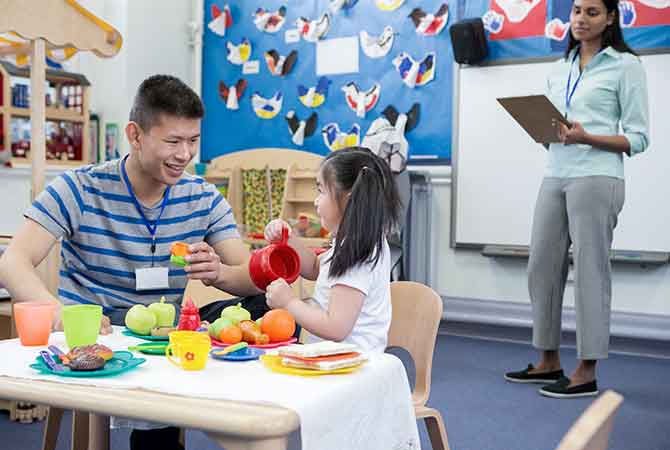 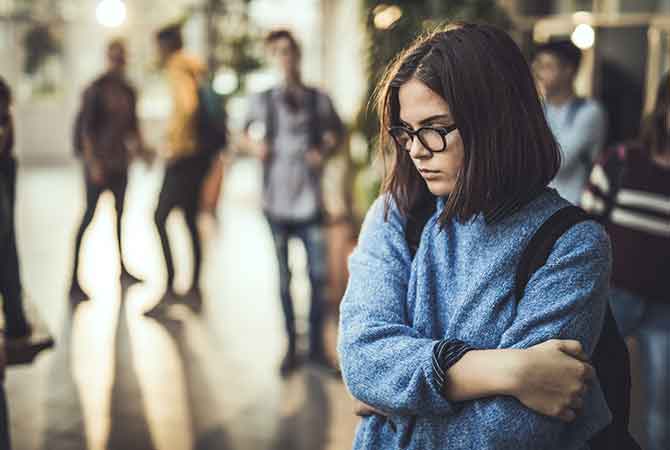 Psychologist Self-Care During the Pandemic: Now More Than Ever 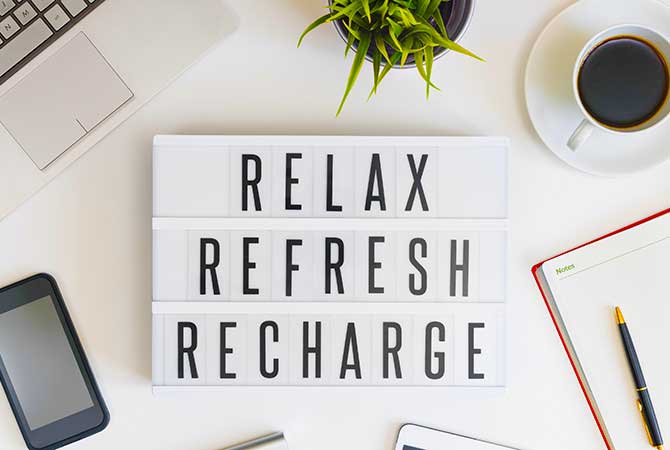 Clinical Vignettes Gail Hopkins, PsyD, a 39-year-old Black psychologist, wakes up feeling anxious and falls asleep feeling anxious about the COVID-19 pandemic. In between, she experiences diffuse background worry most of the day. As a member of the sandwich generation, Dr. Hopkins worries about both her two young children quarantined at home and her aging […]

Adverse Drug Reactions: What Every Psychologist Should Know 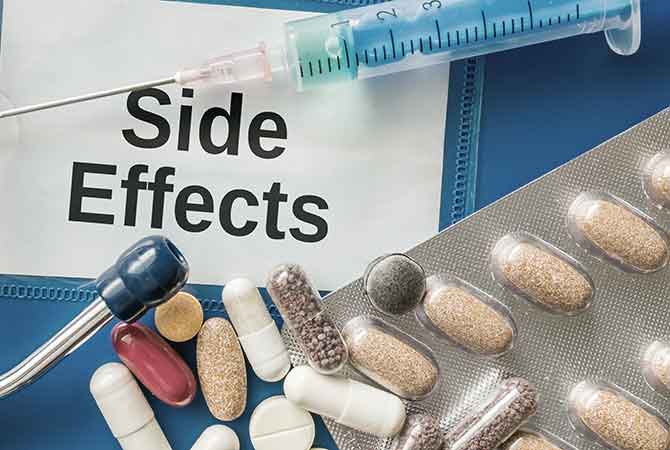 Clinical Vignette Your patient, Sara, who you have been seeing in weekly therapy for a year, had a setback recently and was briefly hospitalized. She has now been released from the local psychiatric unit with a new medication plan. Her prescription for fluoxetine (Prozac; 60 mg/daily) was abruptly discontinued and replaced with a different antidepressant, […] 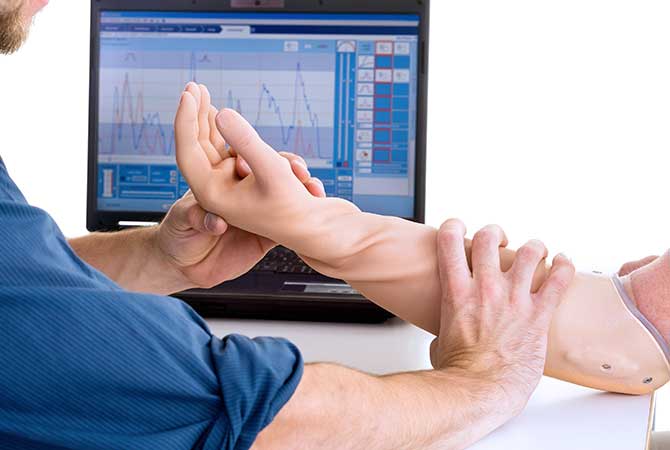 Clinical Vignette Natalie is a 42-year-old woman experiencing panic attacks after an industrial accident in which she lost four fingers on one hand. While working on a hot plastic molding press, the machine malfunctioned—closing on her left hand and amputating her four fingers but sparing her thumb. She sustained both a crushing amputation and a […]