Lesbian, gay, bisexual, transgender, queer and other sexual and gender minority (LGBTQ+) people have unique risk and resilience factors that influence their mental health and response to psychotherapy. This webinar draws upon the growing body of psychological research with this population to provide a framework for clinical psychologists to adapt their approach and provide affirmative, […]

Dr. DeLapp will review the potential mental health impacts of both overt and covert forms of racial discrimination and introduce assessment materials for evaluating the emotional impact of discrimination. This course also provides a CBT-based framework for incorporating experiences of discrimination into one’s case conceptualization and provide options for creating space for patients to discuss […] 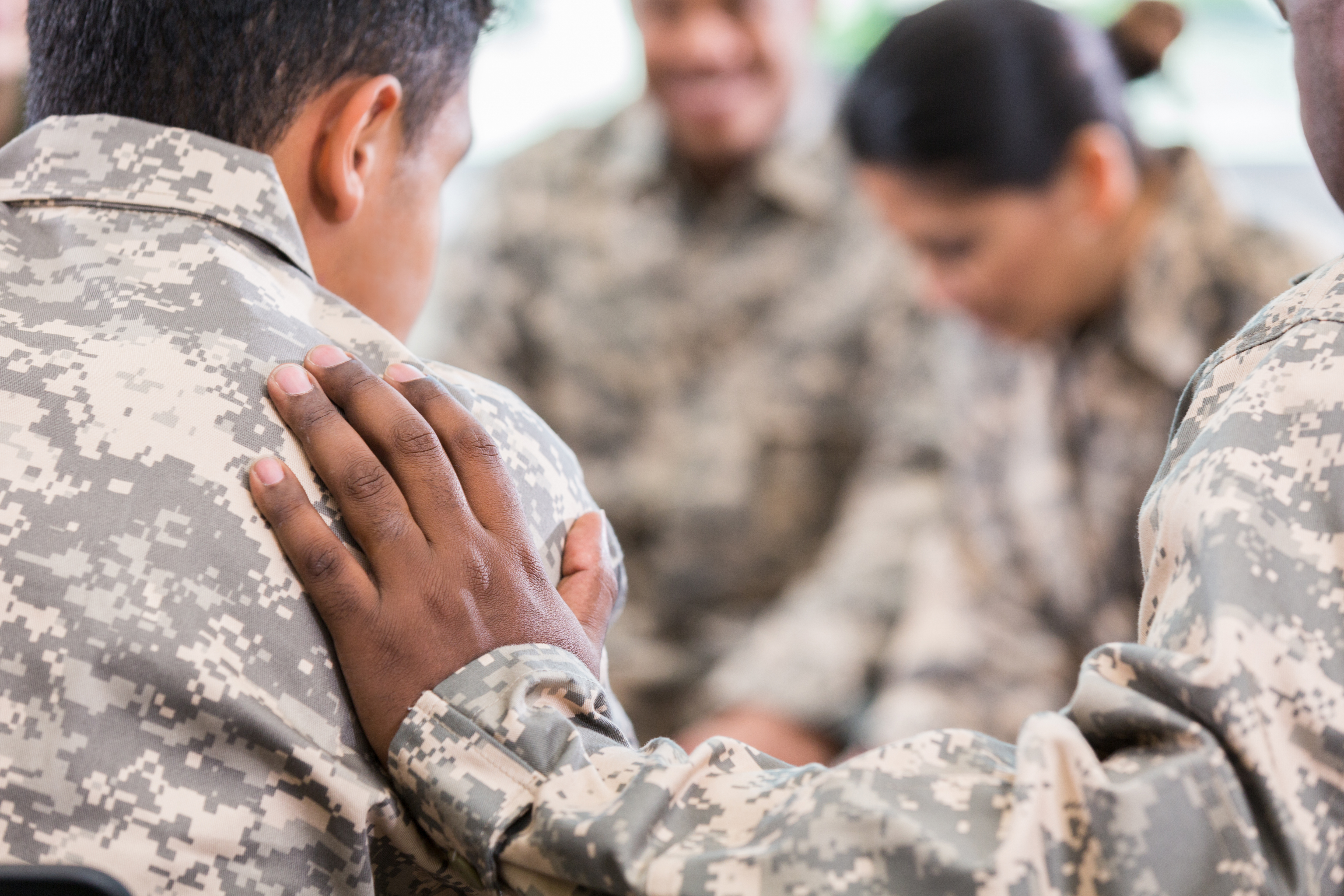 Mr. Smith is a 26-year-old, Caucasian, male client who has self-referred.  He is in the U.S. Army infantry, having enlisted at 18.  His presenting concern is depressed mood.  He reports a recent promotion to sergeant.  The promotion has added more stress for him because he is now responsible for more soldiers and important decisions that […] 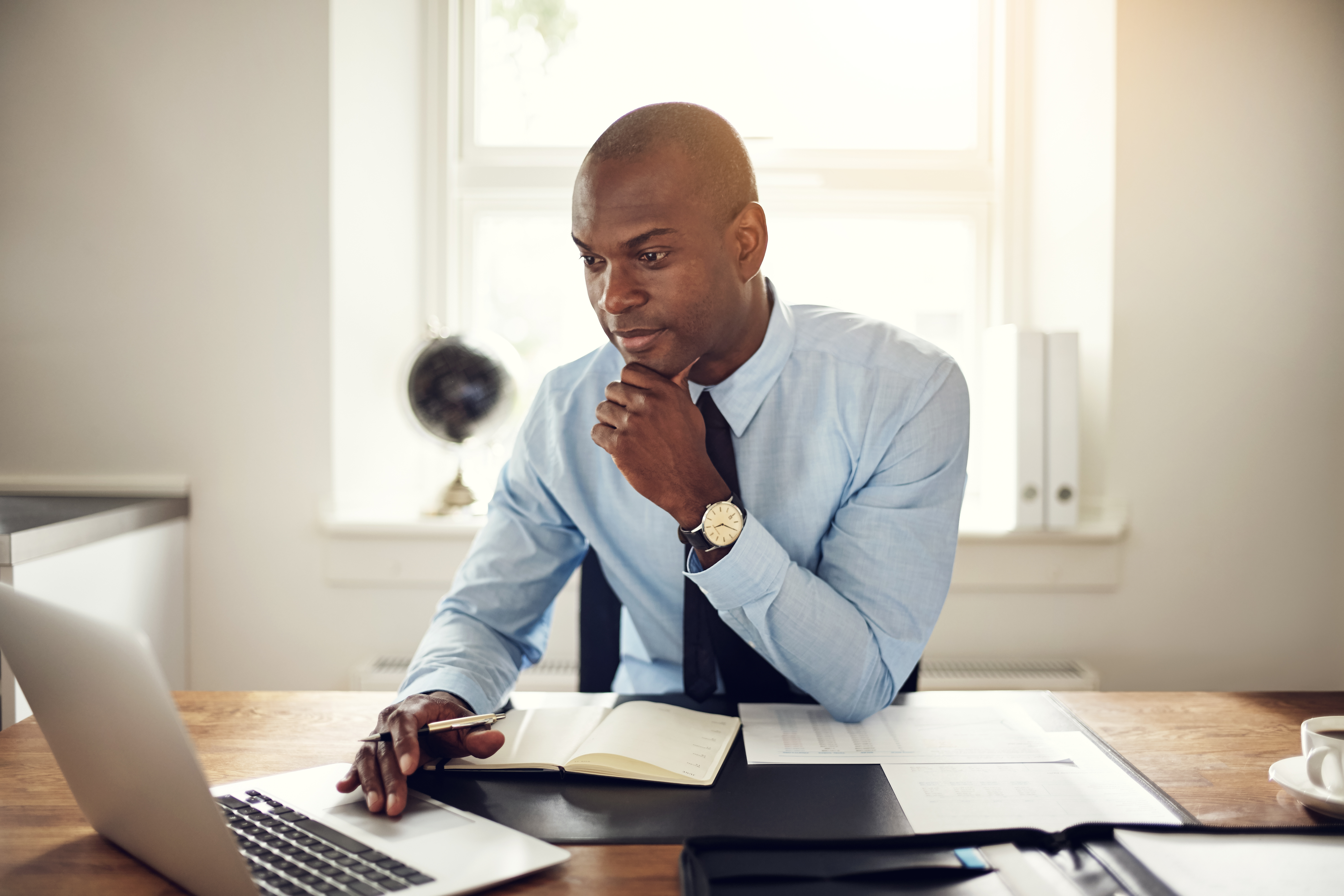 The transition from clinical training to private practice small business entrepreneur is fraught with challenges, setbacks, and opportunities. The skills acquired in graduate and post-doctoral education generally do not prepare most psychologists for the world of private practice (El-Ghoroury, 2011). This journey is particularly challenging for black male psychologists, as African-American role models are few […]

An African-American Male’s Journey through Graduate Education in Psychology 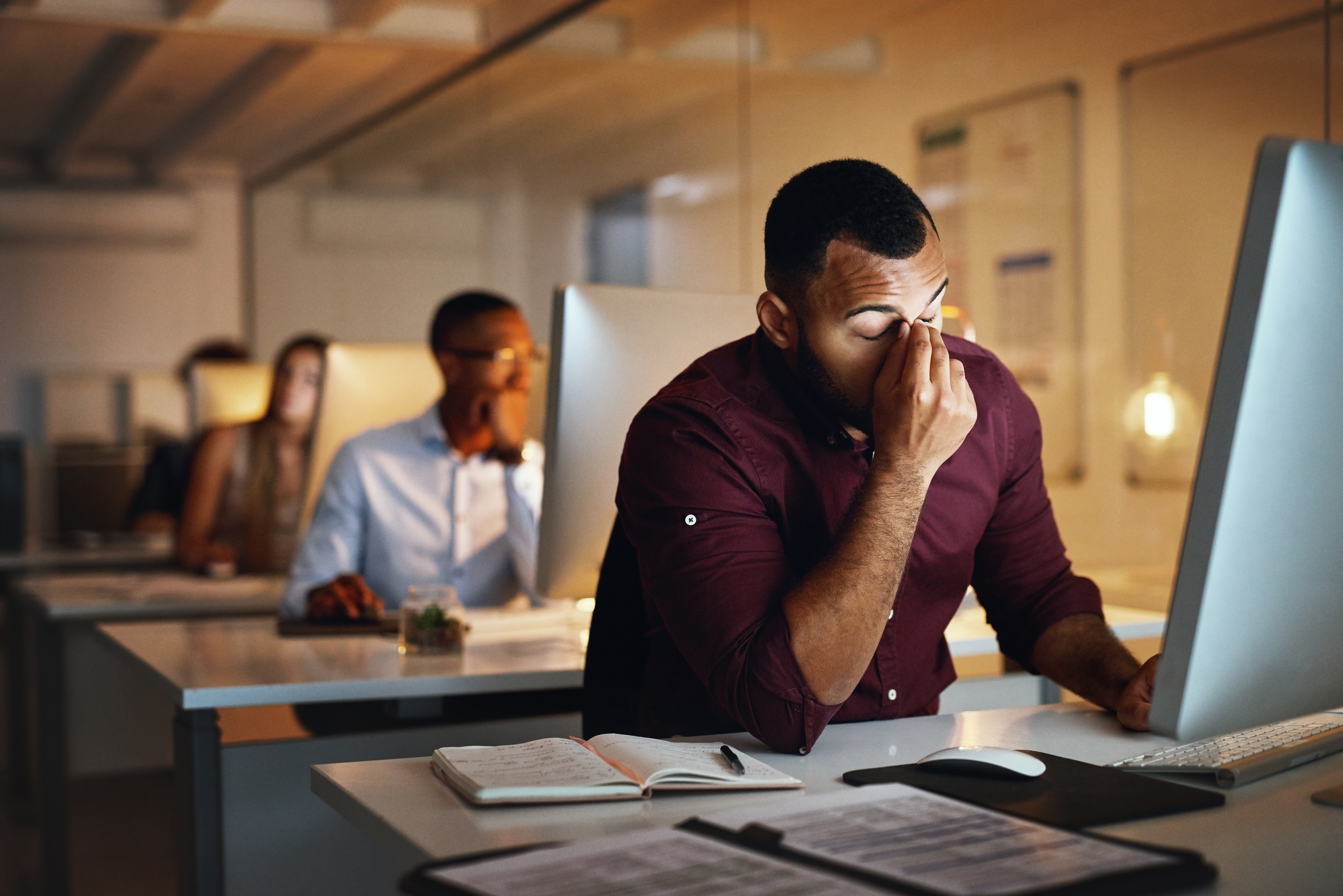 Pre-Graduate School Barriers Financial strain One of my first barriers to higher education involved making the financial commitment. I was raised by a single mother who instilled in me a strong value for higher education. My mother worked two full-time jobs and a part-time job to ensure that our family had financial stability. She devoted […]

Diversity in the Psychology Workforce: Challenges and Opportunities to Increase the Presence of African-American Males in Psychology Graduate Programs 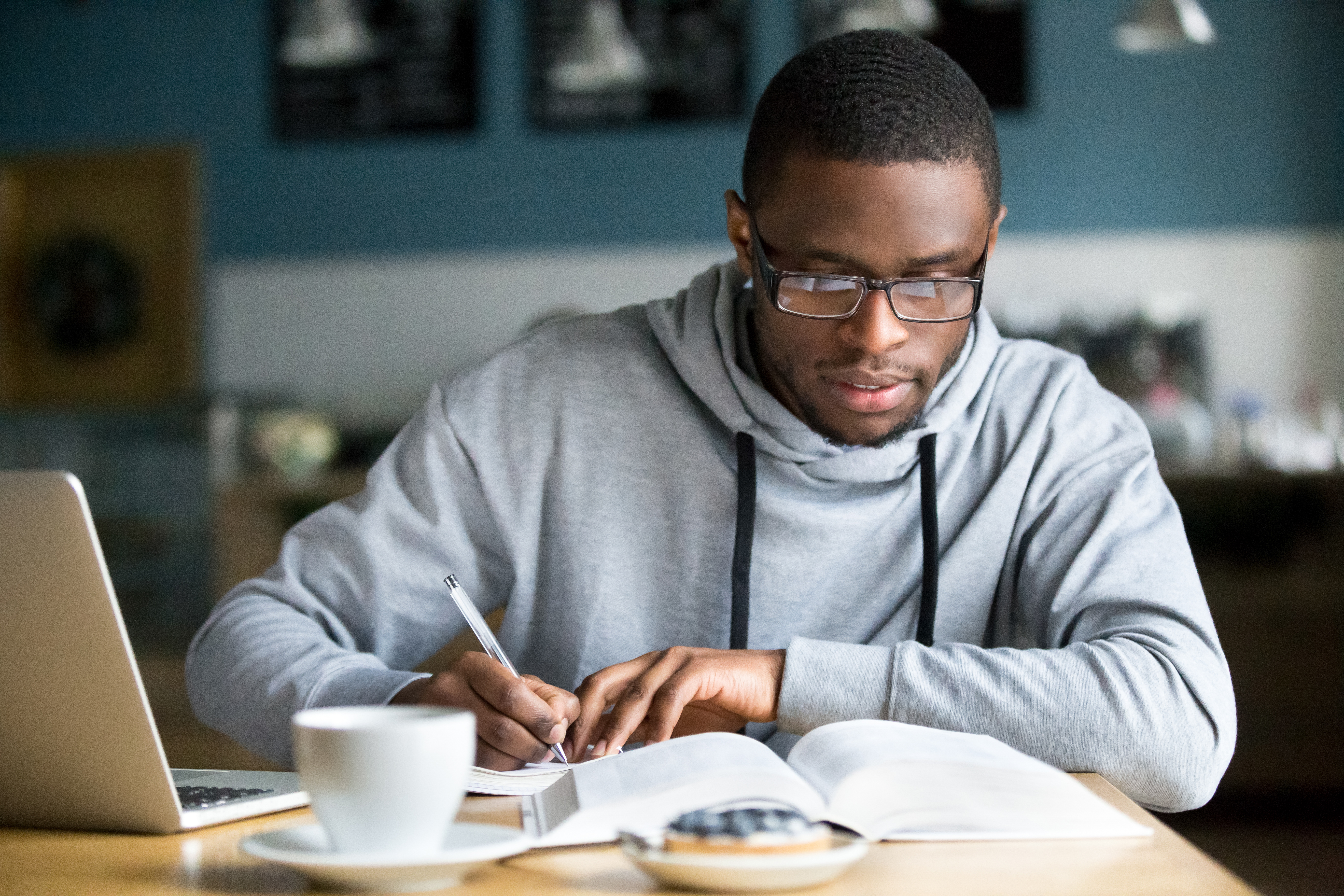 Psychology is the science of behavior and its underlying processes (American Psychological Association, 2015). For some time APA has worked to promote psychology as a STEM discipline – which includes science, technology, engineering, and mathematics (APA, 2015). Many sub-disciplines of psychology can be viewed as having an “engineering” relationship to basic psychological science, such as […] 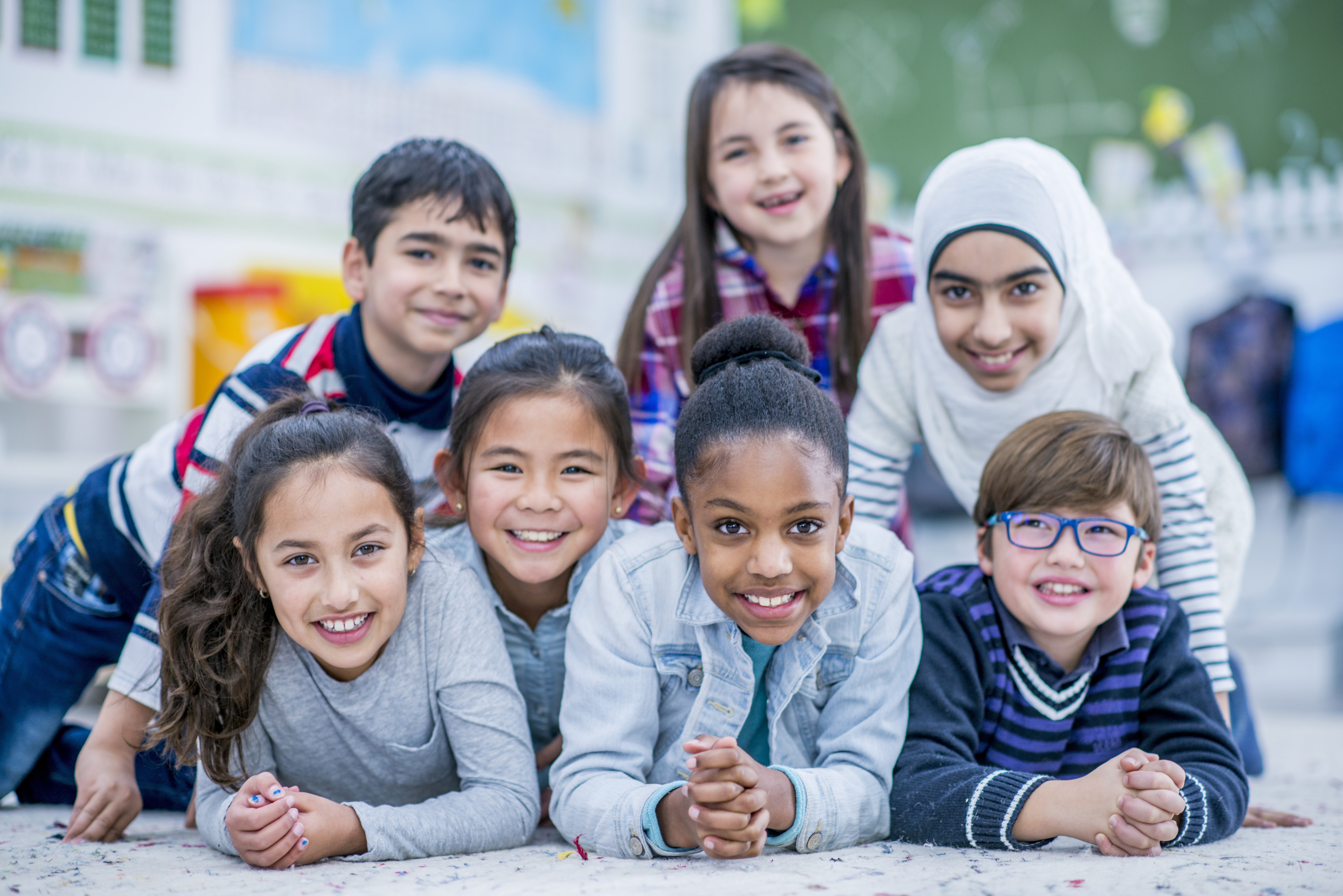 “Our workforce and our entire economy are strongest when we embrace diversity to its fullest, and that means opening doors of opportunity to everyone and recognizing that the American Dream excludes no one.” – Thomas Perez According to the Pew Research Center (2013), the United States is ranked as the number one destination for immigrants. […] 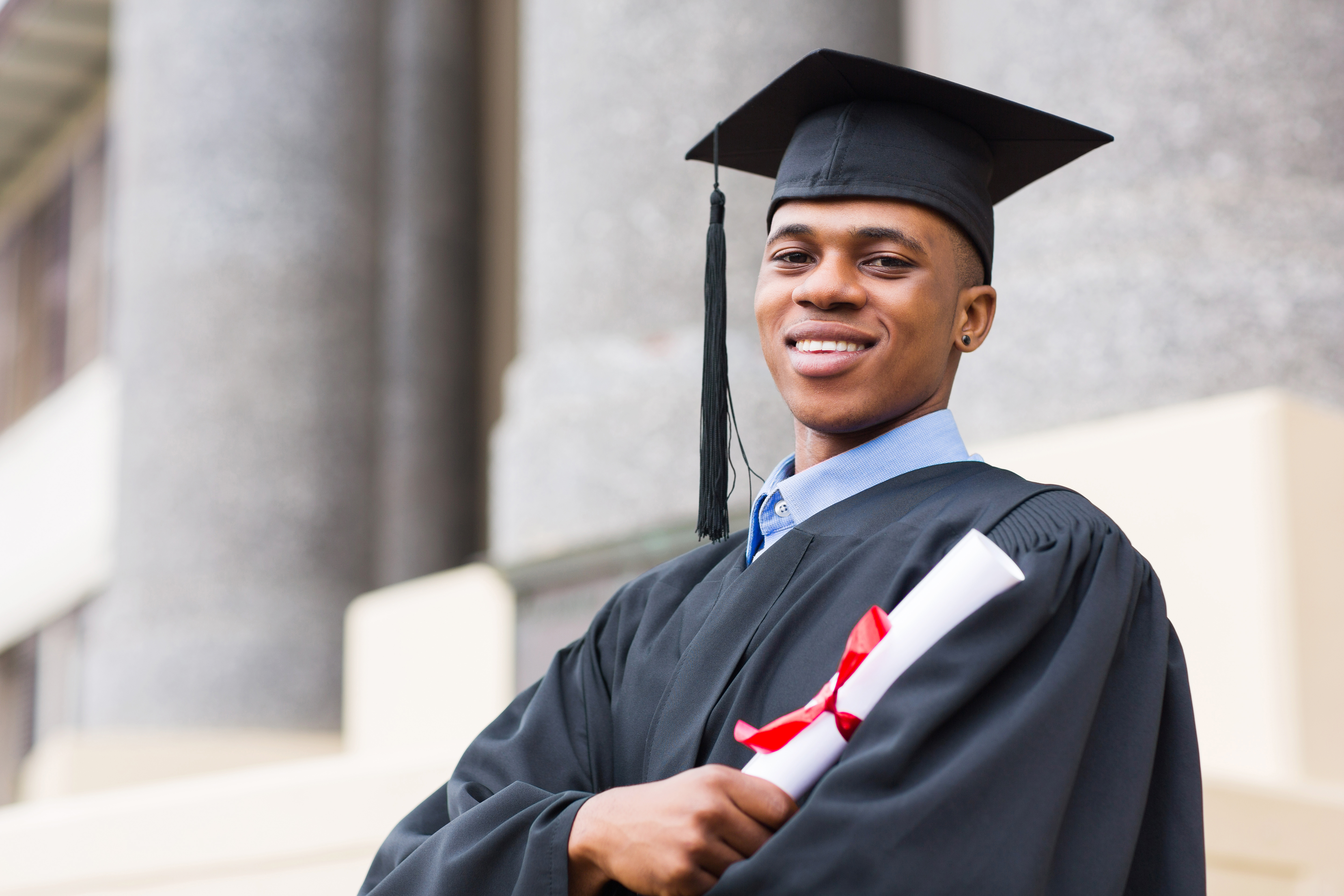 The lack of African-American males graduating with doctorates from psychology programs continues to be both alarming and disappointing. The most recent data as reported in Doctorate Recipients from U.S. universities indicated that while European-Americans (whites) earned 76% of psychology PhDs, only 5.8% of psychology PhDs were awarded to black students, and of that 5.8%, 68% percent […]