A Term to Remember: The Supreme Court and the Future of Healthcare Reform 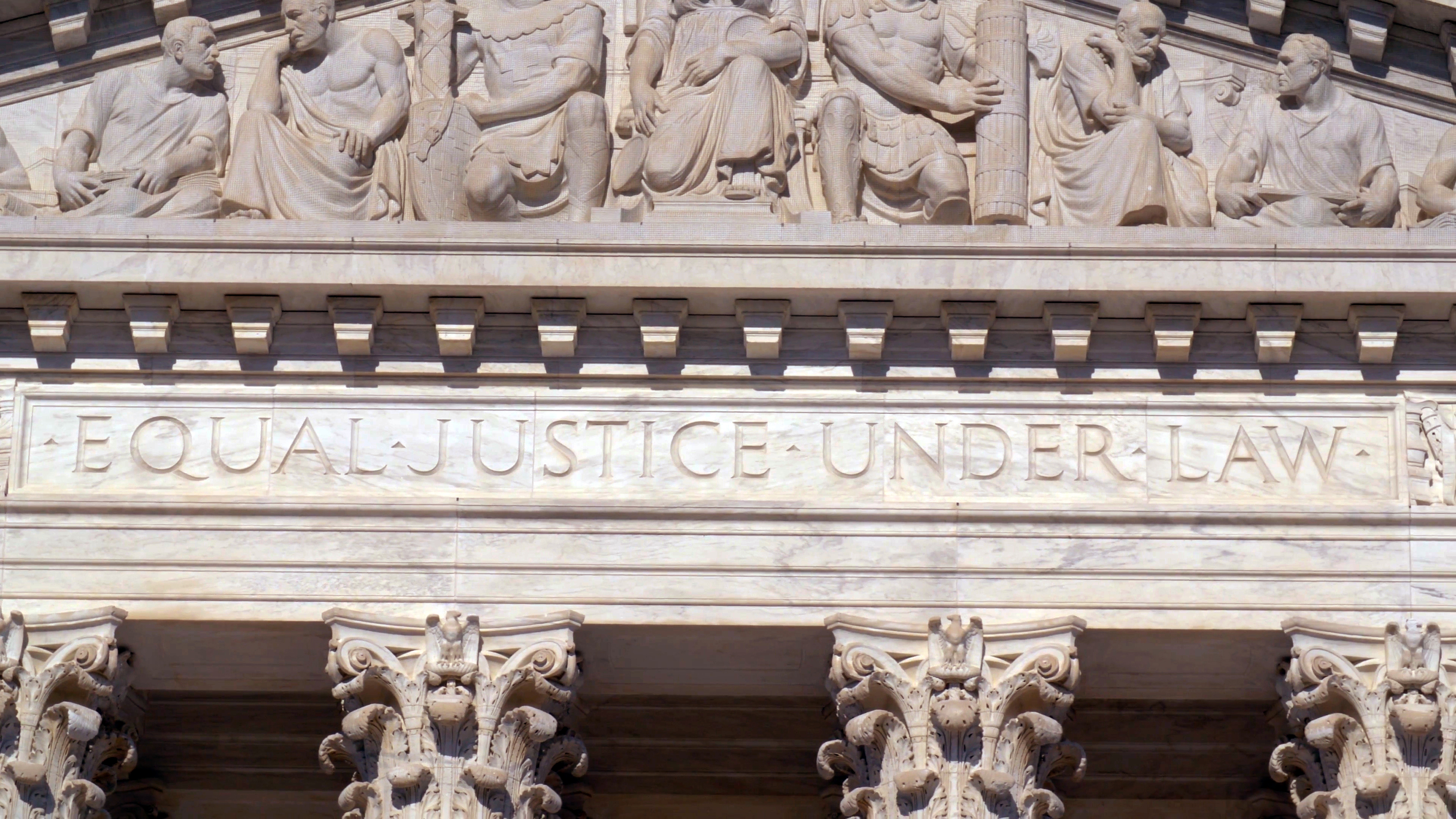 It was certainly a Term to remember. Even without the healthcare decision[1] it would have been important. The drama, conflict and suspense of the healthcare decision, delivered on the last day of the Term and full of surprises, made it truly an extraordinary Term. During this Term, the Court: Upheld the health reform law’s individual […]

Diagnosis and Treatment of Substance use Disorders in Service Members: Implications for Health Service Psychologists 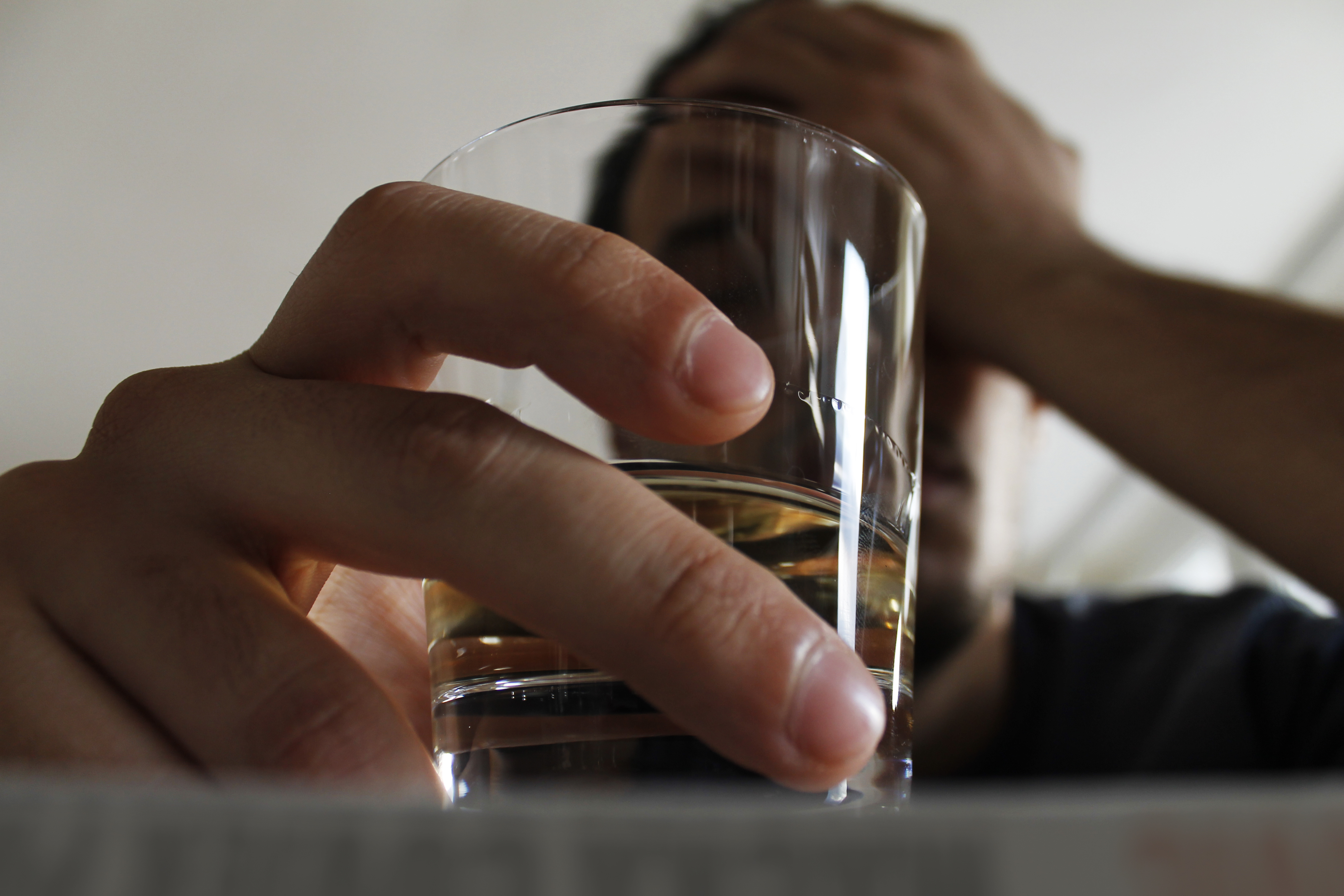 The State of Rural Mental Health: Caring and the Community 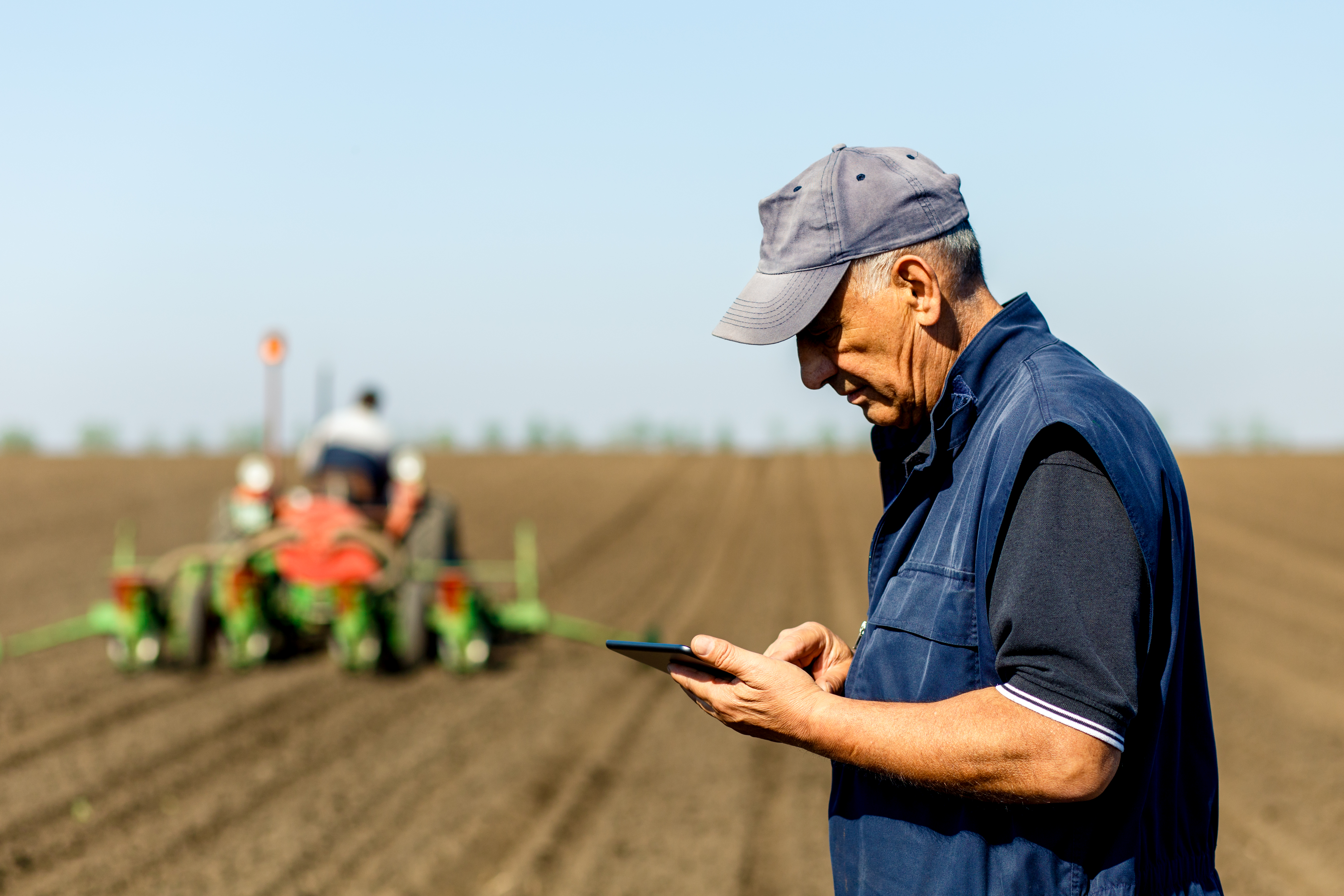 A depressed teenager made a suicide attempt that was unexpectedly interrupted by his brother. After an eleven hour stay in the county hospital’s emergency room, the local police transported him, on an involuntary status, to his state’s regional mental health institute – a three hour ride, locked in the back of a patrol car. Following a […]

What Psychologists Need to Know About The Impact of Hearing Loss 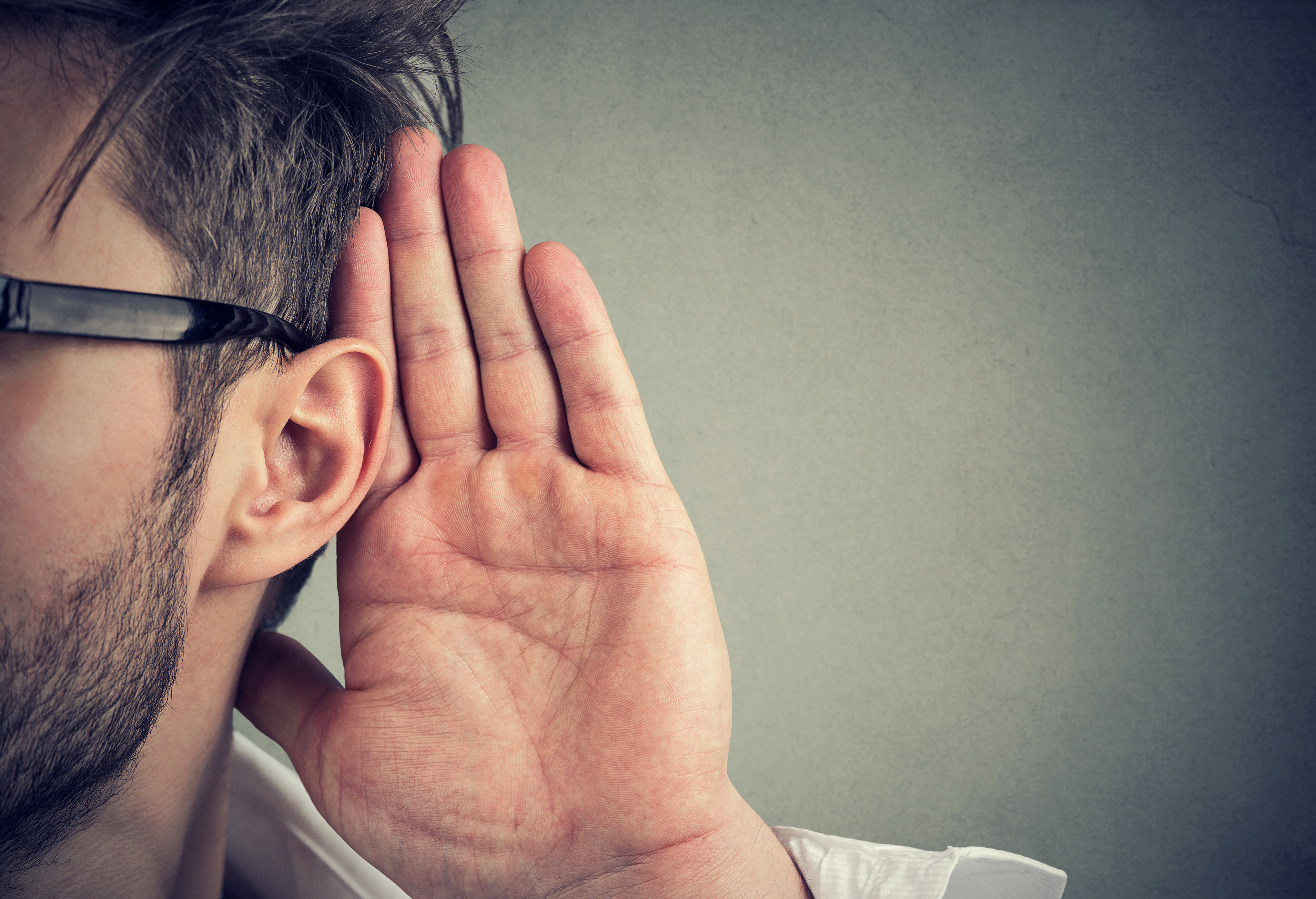 In response to an article on hearing loss and social pain (Trychin, 2012) one woman recently wrote the following. “Some days I just want to crawl in a hole and never come out. But I am a teacher at heart, a people person, and a nurturer. So I keep on suffering the embarrassing moments and […]