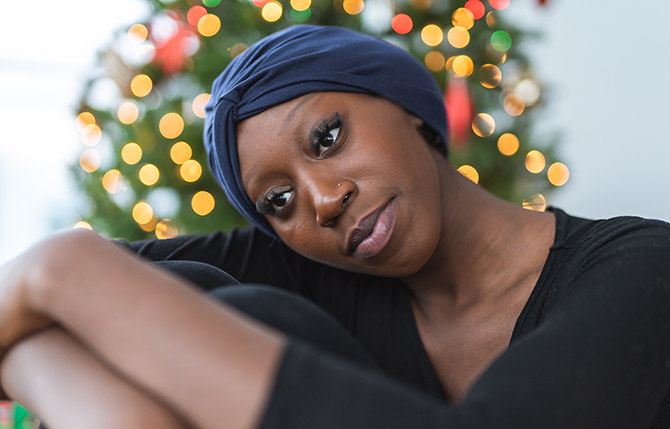 Author Disclosure: COIs for Laura Howe-Martin, PhD, include publication royalties from Wolters-Kluwer publishing and a volunteer leadership position with the American Psychological Association Continuing Education Committee. Clinical Vignette Leslie1 is a 26-year-old, cisgender Black woman with Stage II breast cancer who lives in a mid-size American city and was referred for psychotherapy after telling her […]

Clinical Vignette “Gina” is a 41-year-old woman who was referred to you, a health service psychologist, by her Physician Assistant to address what seemed to be Posttraumatic Stress Disorder (PTSD) symptoms related to her significant childhood trauma history. Gina’s presenting concerns are trauma-related symptoms that include relationship distress, feelings of loneliness, chronic depression, suicidal ideation, […] 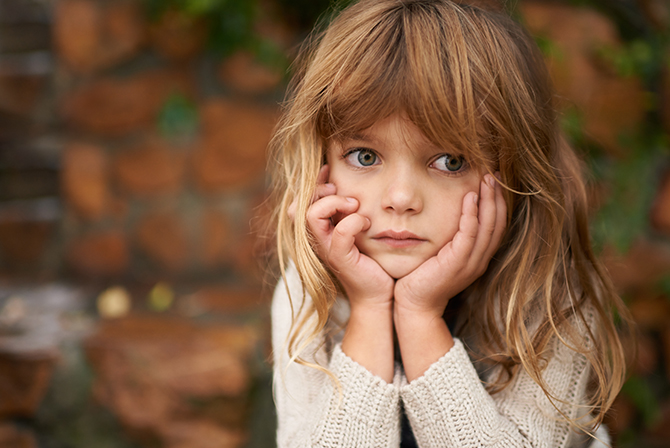 Clinical Vignette Daisy is a 7-year-old girl who was referred to a pediatric anxiety treatment service due to concerns for obsessive-compulsive behaviors. Daisy’s parents denied any significant medical history but did endorse a family history of anxiety and depression. During the intake assessment, Daisy’s parents described her as a “master nitpicker.” Her parents further reported […] 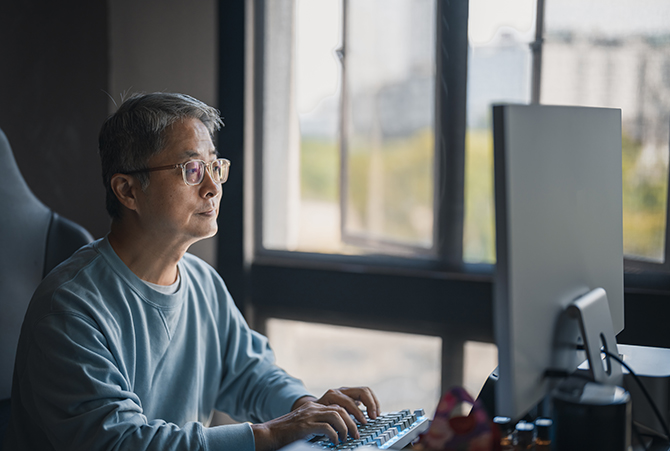 Clinical Vignette John is a 54-year-old man being seen by his primary care provider (PCP) for management of diabetes, chronic pain, and chronic obstructive pulmonary disease. When he screens positively on a brief depression screener at his regular primary care appointment, his PCP asks him whether he would be interested in meeting with the primary […] 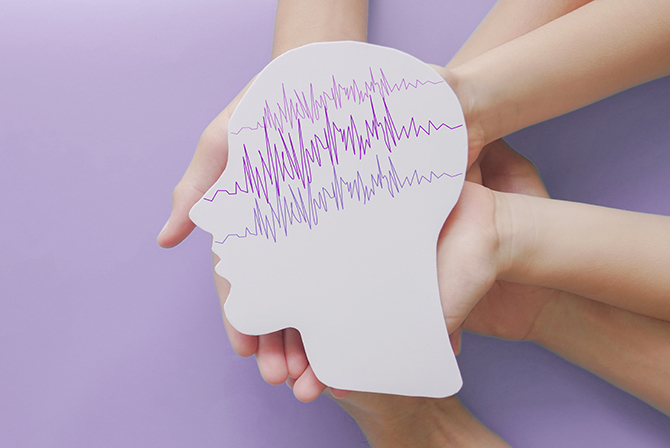 Statement of Conflict of Interest This project was supported in part by the Texas Alzheimer’s Research and Care Consortium. The authors have no conflicts of interest or other disclosures. Clinical Vignette A 40-year-old, right-handed, bilingual Persian/English-speaking Pakistani woman, who we will call Zara, with longstanding epilepsy presented to a neuropsychology clinic in the United States […]

Relapse on the Road to Recovery: Learning the Lessons of Failure on the Way to Successful Behavior Change 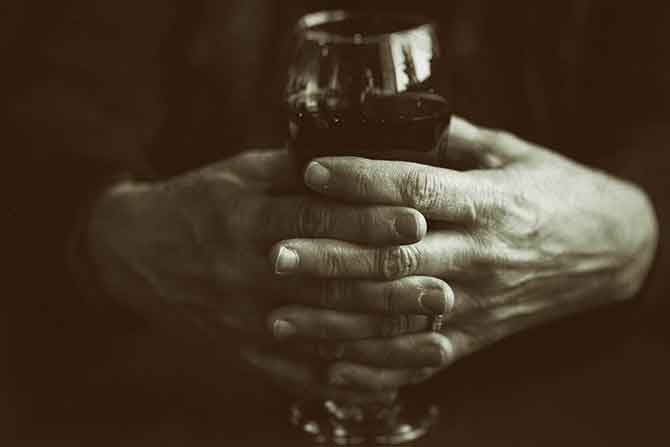 Conflict of Interest: Both Drs. DiClemente and Crisafulli do not have any conflicts of interest to report. Much of the research reported here was funded by NIAAA and NIDA. Clinical Vignettes James: Adversity, Context, and Giving Up James is a 50-year-old man whom you have been seeing in therapy for the past year. He developed […]

Assessment and Treatment of Adolescents With Chronic Medical Conditions 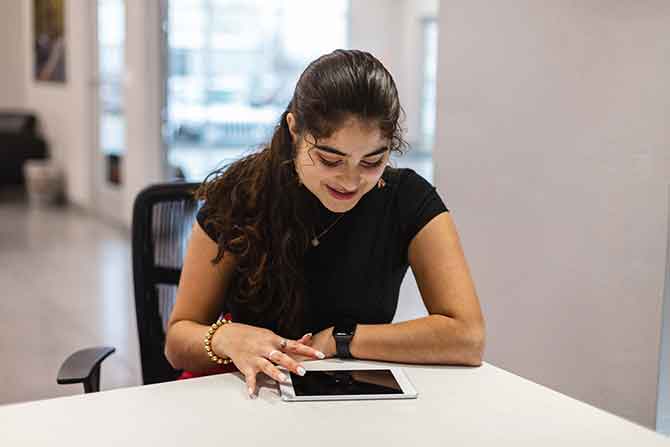 Clinical Vignette Mia, a 14-year-old Mexican American cisgender female, presents to you with her mother and father for health and behavioral intervention at the recommendation of her pediatric endocrinologist. Mia was diagnosed with Type 1 Diabetes Mellitus (T1DM) at age four. Mia’s diabetes treatment regimen consists of basal (long-acting) and bolus (short-acting) insulin therapy, maintenance […] 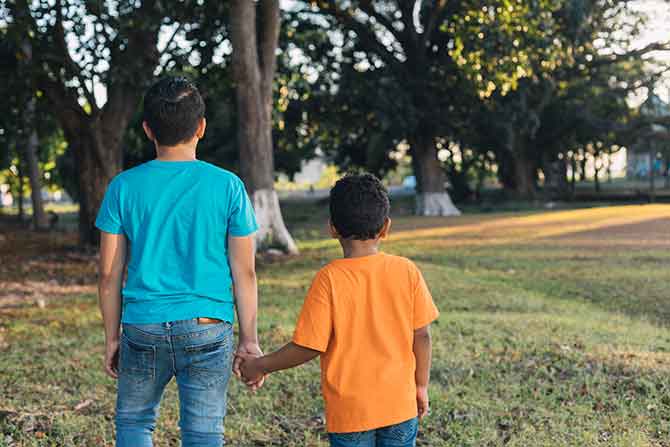 Clinical Vignette Maria (not an actual individual), an 11-year-old female from Honduras, was seen at a psychology clinic in the South Texas-Mexico border. She was referred by a government shelter that houses newly arrived immigrant minors. Maria was an only child, born and raised in an intact family environment in Honduras. She attained a fifth-grade […]

A Shift in Approach: Assessment and Treatment of Adults With Functional Neurological Disorder 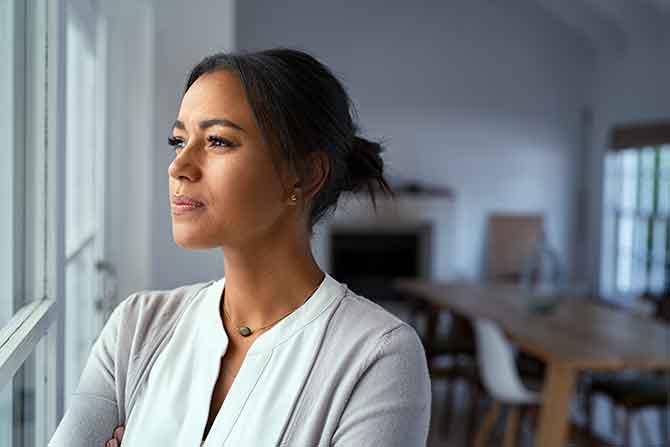 Case Vignette Sarah Waters is a music teacher in her 30s who recently returned to full-time in-person work following a long period of unemployment due to the COVID-19 pandemic. One day, while at work, her legs gave out and she collapsed to the floor in front of her students. She was taken to the emergency […] 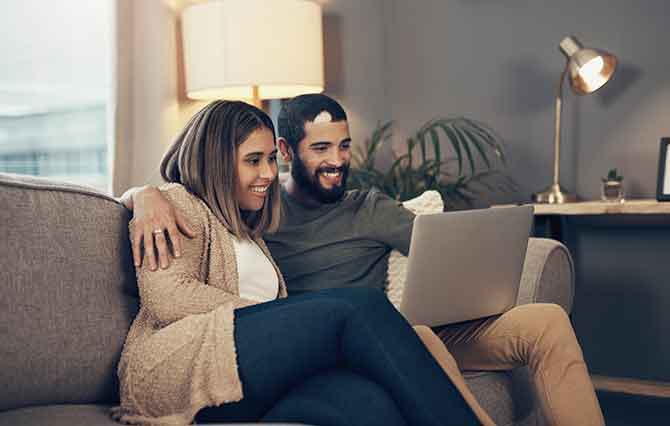 Clinical Vignette Liz and Phil, a married couple in their mid-thirties, present to you for treatment of relationship distress. Liz reaches out to make the initial appointment, and reports that they have been struggling lately and need to work on their communication. They have been married for 8 years and have two children, ages 6 […]